Wales manager Robert Page has been rewarded with a new four-year contract. 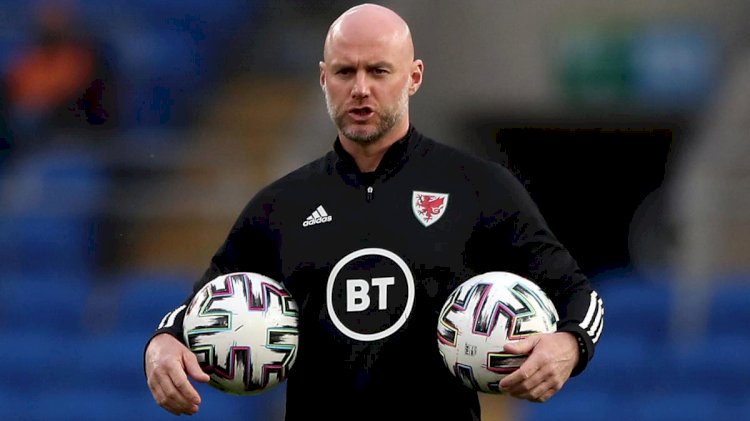 The 48-year-old stepped up from his previous role as an assistant to take charge of his country on a caretaker basis in November 2020 after substantive boss Ryan Giggs was charged with assault.

Page then led Wales to reach the second round of last summer's European Championship and qualified for the FIFA World Cup for the first time in 64 years this summer by seeing off Ukraine 1-0 in the playoffs.

Page was named substantive Wales boss in the aftermath of that momentous feat and has now been rewarded with a new contract.

After signing his new deal, Page said: "There is no bigger honour than coaching your national team and I can't wait for the challenge the next four years will bring, starting with our first World Cup in 64 years.

"This is an exciting time for Welsh football and I hope we can make the country proud in November and continue our success by qualifying for more major tournaments in the future."

Football Association of Wales (FAW) president Steve Williams added: "I am delighted that Rob and the FAW have agreed a four-year contract to take the Cymru men's national team to the next stage.

"The World Cup is the perfect opportunity to show Wales on the world stage and I am positive that Rob is the best person for the role, in Qatar and beyond."

Wales have been placed alongside Iran, USA and England in their World Cup group.

Premier League To Resume On Friday But Three Matches Called Off

Mane Eager To Avoid Past Mistakes In Title Hunt