Riqui Puig Slams Barcelona For Forcing Players Out Of The Club

Riqui Puig has hit out at former side Barcelona for forcing players out of the club. 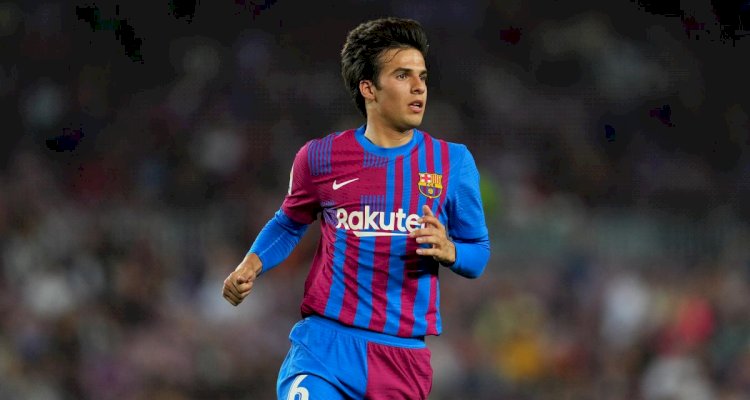 Puig came through the Barcelona youth system to make 42 La Liga appearances for the club but was deemed surplus to requirements this summer.

The 23-year-old joined Major League Soccer side Los Angeles Galaxy on a three-and-a-half year contract after his exit from Barcelona.

Amid financial troubles for the Blaugrana, they have resorted to a number of cost-cutting measures to balance the books while embarking on a prodigal approach to sign the likes of Robert Lewandowski, Raphinha and Jules Kounde for big money.

Puig was one of the players moved on to free some financial space and could be followed by the likes of Samuel Umtiti, Sergino Dest, Memphis Depay, Martin Braithwaite and Pierre-Emerick Aubameyang in the coming days.

The former Spain u-21 international was left at home as Barcelona embarked on their pre-season tour of the United States and he has slammed the club for taking that initiative.

Puig told AS: "It was a tough month because I had never seen that before, leaving players behind in Barcelona and going on a tour without them. Perhaps I understand the club’s position, they want to put pressure on players to leave, but there are other ways to do it. It was really difficult being in Barcelona, training alone, with four other team-mates who were also there with me.

“After seven years at the club, being in Barcelona when all my team-mates are in Los Angeles playing matches, well, the truth is that it hurt me a lot. It’s a difficult situation and sometimes you have to make decisions and they have made this decision but I don’t agree with it.”

Blues Cruise To 2-0 Victory Over Fulham In West London...