Arsenal’s record signing Nicolas Pepe has voiced his frustrations at his lack of playing time under manager Mikel Arteta. 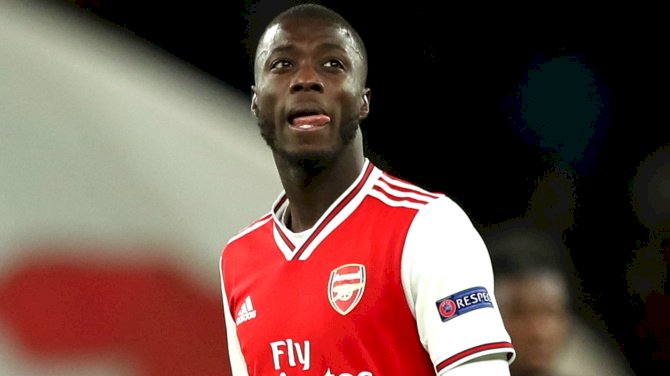 The Gunners forked out a mammoth £72m to sign Pepe from French Ligue 1 side Lille last season but the 25-year-old has not entirely lived up to his price tag when given the chance to play.

In his debut season at the club, Pepe made 42 appearances in all competitions for Arsenal and scored eight goals.

The Ivorian international has already struck three times in 12 games across all competitions this season but just one of his seven appearances in the Premier League has been from the start.

"My goal is to play more. To have a little more playing time," Pepe told French channel Canal Plus.

"He (Arteta) wants me to be 100 per cent focused during the 90 minutes of the match. Afterwards, I see during training that I will be a substitute the following weekend.

"But the coach speaks to me, he also has assistants who are there for that. But it is frustrating for any player to be on the bench.

"A super-sub role? The coach makes his choices. It's up to me to show him that I don't have that role."

Pepe is currently on international duty with Ivory Coast, who take on Madagascar twice in five days in the qualification phase for the Africa Cup of Nations.