Paul Pogba's elder brother, Mathias, has been charged in an alleged extortion case against the Juventus midfielder. 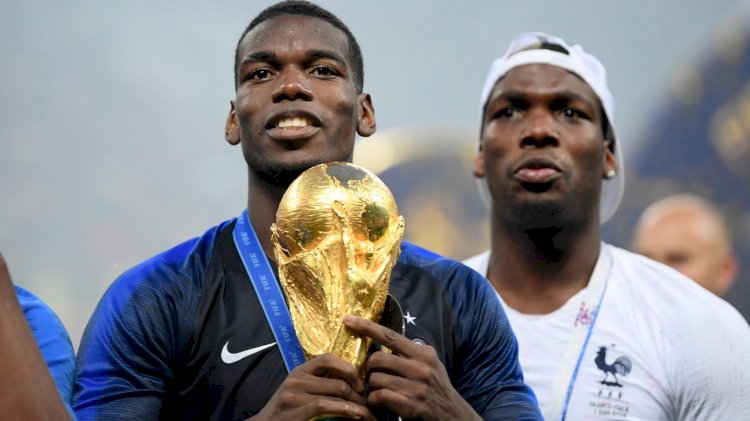 Mathias Pogba along with four others have been detained in prison and awaiting a decision from the judge involved regarding bail.

Last month, reports emerged that Mathias connived with a number of Paul's childhood friends to extort €13m from the France international.

Mathias has denied the allegations and his lawyer intends to appeal against the decision to charge his client.

"It's a decision we do not understand especially because the courts have recognised Mr. Pogba did not participate in the acts of kidnapping, which his brother was allegedly the victim of," the lawyer told French outlet BFMTV.

"Mr. Pogba could perfectly have and should have been released during this judicial investigation. So that will not stop there, we will challenge this decision from a legal point of view so that Mr. Pogba can be released as soon as possible.

"This is an individual who has never been talked about, who has a clean criminal record, who is not a thug, who is presumed innocent. And the elements of this file, it is my assessment, show that he did not commit any criminal offence.

"So for a person who may not have, and I'm telling you certainly not, committed a criminal offence, ending up in prison is something extremely difficult. So we are going to fight so that he can get out as soon as possible."

Paul Pogba is currently sidelined with a knee injury and is a doubt for France at the Qatar 2022 FIFA World Cup.

Aston Villa Were Robbed In 2010 League Cup Final Against...