Rio Ferdinand feels Jose Mourinho has been vindicated over comments he made about Manchester United when he was sacked as manager in the 2018/2019 season. 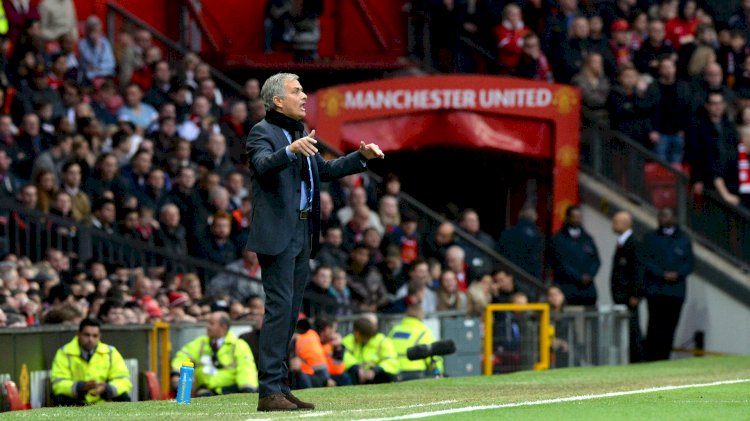 Mourinho had a falling out with a number of Manchester United players, including Paul Pogba and Anthony Martial, before his dismissal in December 2018.

The Portuguese cited behind-the-scenes issues at the club when he left and claimed finishing second in the Premier League with the Red Devils the season prior was one of his best achievements as a manager.

Those comments drew the ire of some former Manchester United players, Ferdinand included.

Manchester United are enduring one of their worst seasons, sitting 6th on the Premier League table and out of contention for the Champions League.

Ferdinand feels the problems at the club have already been highlighted by Mourinho and has offered the AS Roma manager an apology.

Speaking on his Vibe with FIVE YouTube show, Ferdinand said: ‘I think Jose Mourinho’s quote has aged so, so well. And me for one, I would apologise maybe to some extent in terms of the way you kind of looked at him and judged him.

‘I still think there were flaws in some of the ways he handled people and handled some of the situations that he was involved in.

‘But in terms of looking behind the scenes, that [quote] he said in 2019 on finishing second in the Premier League, that has aged so well.

‘We can see that there’s been stuff going on that’s wrong behind the scenes, but at that time we didn’t know the extent of it. Obviously Jose Mourinho did.

‘Listen, I’d love to have half-an-hour talking to Jose just about his time there, just to work out where he was at with a bit more detail than we’ve actually ever seen, and then gauge it to where we are now – that would be very insightful.’