Gary Neville has asked Jesse Lingard not to stress about not getting a farewell appearance at Old Trafford for Manchester United. 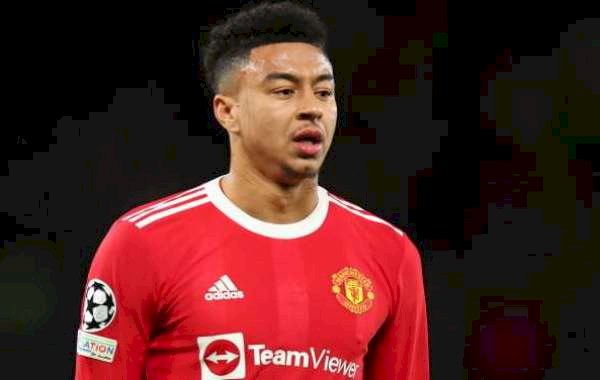 Lingard came through the youth ranks of Manchester United but is set to leave the club this summer as a free agent when his contract expires.

The 29-year-old enjoyed a productive loan spell at West Ham United in the second half of last season, scoring nine goals and assisting four more in 16 appearances and was expecting to play a key role on his return to Old Trafford.

However, most of Lingard's 22 appearances this season have come from the substitutes' bench.

The England international failed to climb off the bench in Manchester United's final home game last week when they thrashed Brentford 3-0, prompting an outburst from Lingard's brother on social media about a lack of farewell.

But Neville has rubbished those demands, insisting that better players departed Manchester United without a proper goodbye.

"There was a lot of nonsense spoken about Lingard," Neville said on The Gary Neville Podcast. "He's been at the club a long time and done a good job.

"I've seen Bryan Robson and Steve Bruce not play in their last games for the club and not get a send-off in cup finals. They were both great captains and one of them probably is the greatest captain Manchester United have ever had.

"They didn't get the send-off they wanted so I'm not sure why Lingard deserved it. I was thrown away in West Brom in a toilet - sometimes it just doesn't work out, Jesse!"