Everton manager Frank Lampard has been charged by the Football Associated for comments he made after the recent Merseyside derby defeat against Liverpool. 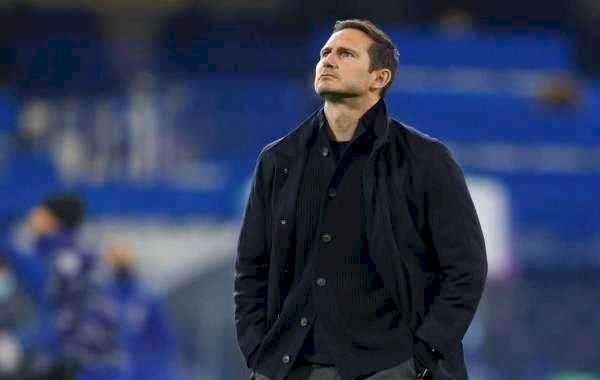 Everton lost the game 2-0 thanks to goals from Andy Robertson and Divock Origi.

After the game, Lampard was adamant Everton should have been awarded a penalty when the scoreline was still goalless after Anthony Gordon and Joel Matip tangled in the penalty box.

Lampard opined that had it been the other way round, Liverpool would have been awarded a penalty.

Lampard said: "It is a penalty in the second half. I don’t think you get them here. I think probably if that is Mo Salah at the other end, you get a penalty. And I'm not trying to create conflict there, I think it is just the reality of football sometimes."

The former Chelsea manager has been charged for bringing the game into disrepute and has until Monday to make a response.

A statement from the FA read: "Frank Lampard has been charged with a breach of FA Rule E3 in relation to post-match media comments that me made following Everton FC's PRemier League match against Liverpool FC on Sunday 24 April 2022.

"It is alleged that the manager's comments constitute improper conduct as they imply bias and/or attack the integrity of the match referee - or referees generally - and/or bring the game into disrepute contrary to FA Rule E3.1.

"Frank Lampard has until Monday 9 May 2022 to provide a response."

Everton occupy the final relegation spot and have five games more to rescue their season.