Former Italy boss Cesare Prandelli has been appointed Fiorentina manager for a second time after the club sacked Giuseppe Iachini. 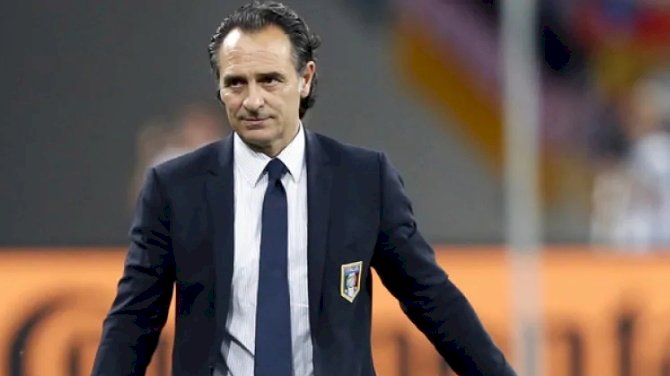 Iachini was sacked late on Monday following Fiorentina’s underwhelming start to the season.

La Viola are currently 12th on the Serie A table after starting the 2020/2021 season with two wins, two draws and three losses.

Prandelli was previously in charge of Fiorentina between 2005 and 2010, helping guide the club into the Champions League twice and also reach the semi-finals of the UEFA Cup.

He left to take charge of the Italian national team after the 2010 World Cup and guided the Azurri to the final of EURO 2012, losing to Spain.

Prandelli has since taking charge of Turkish giants Galatasaray, Valencia and Genoa, but will now be returning to the city of Florence for a second spell.

"We believe that his skills, his professional history and his humanity, recognised and appreciated by the whole world of football, make Prandelli the most suitable person to sit on the Viola bench.

"I shared the management's choice to focus on Prandelli as the new coach, considering him the ideal candidate for his experience and his maximum motivation to return to work for us."

Prandelli’s first game back at Fiorentina will be against Benevento after the international break.

Klopp Rules Out A Reunion With Coutinho