Eric Dier has signed a new four-year contract at Tottenham Hotspur to remain at the club until the summer of 2024. 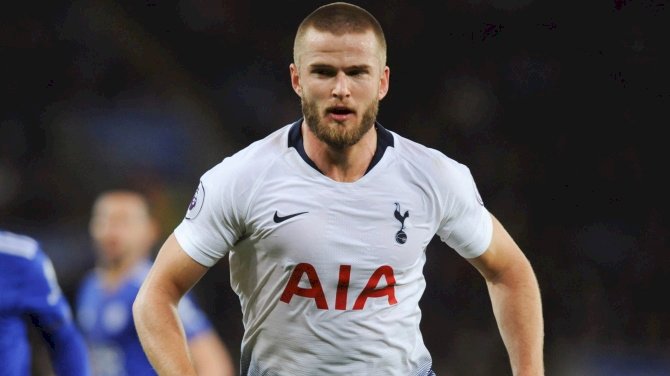 Dier had 12 months left on his previous contract in North London and would have been available for free next summer.

The 26-year-old England international joined the Lilywhites from Portuguese outfit Sporting Lisbon in the summer of 2014 and has been deployed in a number of positions including defensive midfield and right-back as well central defense in his time at the club.

“I am really happy to continue here and commit to this new journey we’re on,” he told Spurs TV.

“It’s crazy to think that I have been here for six years now, I have enjoyed it a lot. It’s a fantastic place to be.”

“The club gave me my opportunity in England and it has given me so much since then,” he added.

“We’ve had some great times together but I want to have even better times and I still feel there are a lot of things I need to achieve here before it’s over.”

Dier has made 29 appearances in all competitions this season, underlying his importance to both Mauricio Pochettino and current boss Mourinho.

He has sat out Tottenham’s last four games after being handed a four-game ban for confronting an abusive fan during their FA Cup game against Norwich City back in March but will be available for their last game of the season against Crystal Palace this weekend.