Aston Villa have opted against signing Ross Barkley permanently and he will return to Chelsea at the end of the season, manager Dean Smith has confirmed. 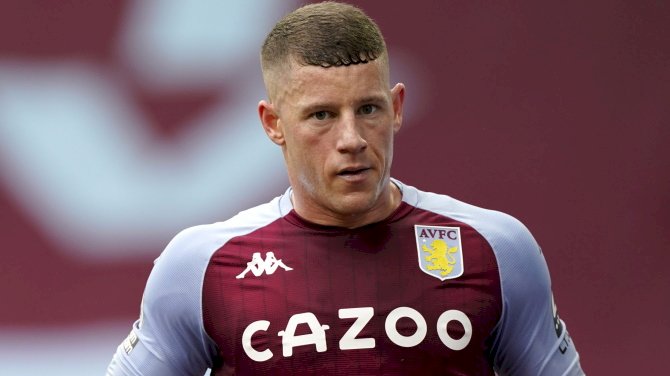 Barkley moved to Villa Park from Stamford Bridge at the start of the 2020/2021 campaign on a season long loan deal and a bright start to life at his new club led to suggestions that Villa could explore the possibility of signing the England international permanently come the end of the season.

The 27-year-old started his Villa career with two goals in two games but a hamstring injury suffered shortly after seems to have stifled his progress.

Barkley has made 20 appearances in the top flight for Aston Villa, scoring three goals but he has started each of the last eight games from the bench.

Villa boss Smith told reporters when asked if an extended stay for Barkley will be explored: "No, Ross Barkley came in on loan at the start of the season.

"Obviously, Frank Lampard was the manager at the time we brokered a deal to bring him in on loan.

"He’s got another two years left on his contract at Chelsea and that’s not been discussed at all."