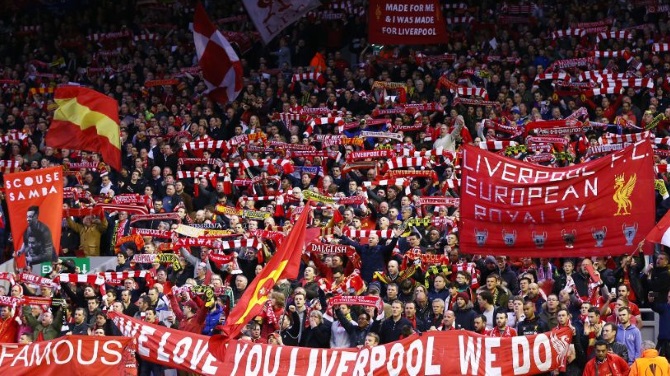 Liverpool manager Jurgen Klopp has called on the Reds' fans to rouse last season’s beaten finalists when they face Napoli in a must-win Champions League game at Anfield on Tuesday.

The five-time European Champions need a win to have any chance of progression as they currently lie third on the table with six points, two points behind second placed Paris Saint Germain, while Napoli top the group with nine points.

Liverpool needed inspirational captain Steven Gerrard to bail them out with a late goal against Olympiacos the last time they were in a similar position in the 2004/2005 Champions League group stage.

Liverpool went on to win the Champions League that season, and ahead of Tuesday’s clash, Klopp has charged the Anfield faithfuls to galvanise his side to qualify from the group.

"We were not good in Napoli so the first thing we want to do is show that we are better than how we played there," he said, via the Liverpool Echo.

"Again, we are going to ask for Anfield and call on the fans to help us – it is a really massive game."

"It would be really cool if the crowd was on its feet, it's a big one and our people know that. I know they will already be warming up."

"We know how big the atmosphere can be and hopefully we see that. We did everything we could to qualify for this tournament again and we know we have a chance to go through with specific results even though this Champions League campaign so far was not really ours."

David Luiz Reveals Why He Wants To Stay At Chelsea