Wojciech Szczesny has rued Juventus' inability to win the UEFA Champions League during Cristiano Ronaldo's time at the club. 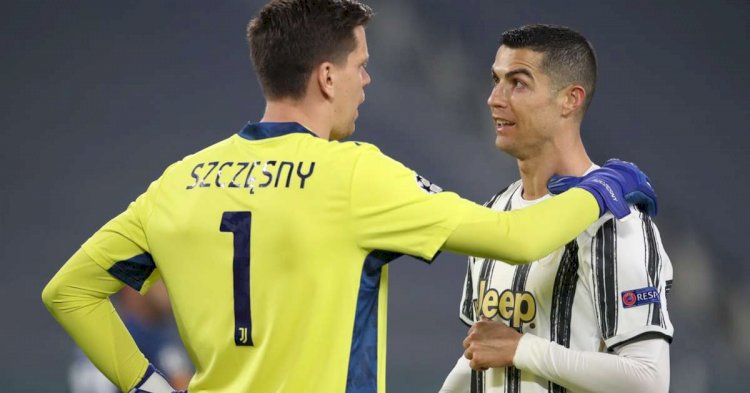 Szczesny lined up alongside Ronaldo for three seasons at the Allianz Arena between 2018 and 2021 before the five-time Ballon D'or winner returned to Manchester United.

Juventus’ main aim for spending £100m on Ronaldo from Real Madrid in the summer of 2018 was to win the UEFA Champions League but the furthest they could get to during his time at the club was the quarterfinals, bowing out to the likes of Ajax Amsterdam, Olympique Lyon and FC Porto.

Ronaldo won two Serie A titles, one Coppa Italia and two Italian Super Cups, and he also scored 101 goals in 134 games for Juventus but many feel his time at the club was a failure because of his inability to win the Champions League.

Szczesny has hailed the Portuguese superstar but feels Juventus should have done more to win Europe's premier club competition.

"[He is] a brilliant footballer, who makes a difference not only on the pitch," Szczesny told Polish newspaper Przeglad Sportowy.

"I don't know if there is anyone in the world at his level.

"When he arrived, however, we didn't see him as a CR7, but as a team-mate. With him, however, I tried things that didn't exist.

"Entering the field with him, even before the referee whistled for the start, it was like being 1-0 ahead. It was impressive.

Giggs Steps Down As Wales Manager