Tottenham Hotspurs have secured the permanent signing of midfielder Giovani Lo Celso from Real Betis for £27m shortly after losing the services of Christian Eriksen to Inter Milan. 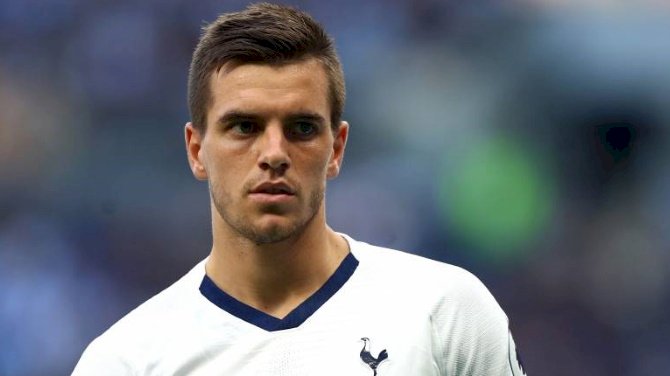 Lo Celso joined the North London side on a season-long loan deal from the Spanish side in the summer with an option to make the move permanent at the end of the season.

But following some recent impressive performances from the Argentine, Jose Mourinho has opted to strike an early permanent deal to compensate for the loss of Eriksen.

Having initially struggled with injuries at the start of the season, Lo Celso has burst into life in recent weeks putting in impressive displays against Norwich City and Southampton in the past week.

Lo Celso’s performance in the FA Cup fourth-round against Southampton at the weekend elicited a glowing adulation from Mourinho, who said the former Paris Saint Germain midfielder’s displays were making it easy for Tottenham to tie him up.

"We are delighted to announce that we have exercised the option to convert the loan of Giovani Lo Celso from Real Betis to a permanent transfer," read Tottenham's statement.

"Gio has signed a contract with the club until 2025.

"The midfielder has produced impressive performances after establishing himself in the team following a hip injury which restricted his playing time in the early part of his loan."

Lo Celso has made 20 appearances in all competitions for Tottenham this season, scoring two goals.

He has been capped 19 times by the Argentine national team, with two goals to his name.