Ralph Rangnick has hinted that the Manchester United captaincy could be reviewed when Erik Ten Hag takes over as manager next season. 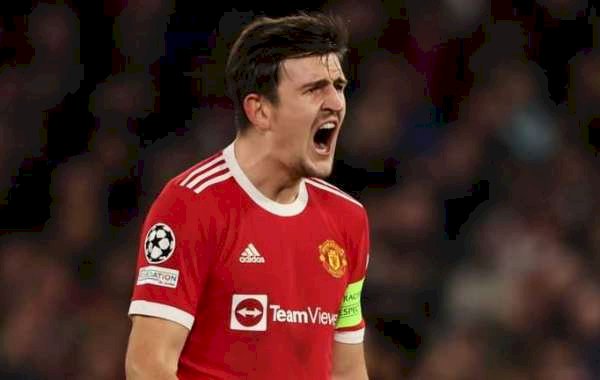 Harry Maguire is the current captain of Manchester United but a series of underwhelming performances have led to calls for him to be stripped of the captaincy.

Big changes are expected at Old Trafford this summer with several players including Paul Pogba, Juan Mata, Jesse Lingard and Nemanja Matic expected to move on.

In addition to the transfer ins and outs, one of the major issues is whether Maguire will be allowed to keep the armband, and Rangnick has offered his take on what could happen ahead of Thursday's home game against Chelsea.

Asked whether Maguire will retain the captain's armband next season, Rangnick told reporters: "Again, I understand your question but again, it doesn't make sense because we don't know what kind of players will be here, what the group will look like.

"I can only tell you what I have done in the past when I was head coach or manager because in Germany it's called 'Mannschaftskapitan' – the captain of the team.

"I strongly believe the captain should be elected by the team because he's called the team manager, and we always did that.

"We always had a board of four or five players – we called it the Spielerrat [players' council] – elected by the players. The player with the highest amount of votes was the team captain at the end. That was how I did it.

"I know a lot of head coaches don't do it that way. That's what I would do if I was still the manager next season but in the end, I'm not. This is something that Erik will have to decide."

Rooney 'Returns' For England On Nov.15