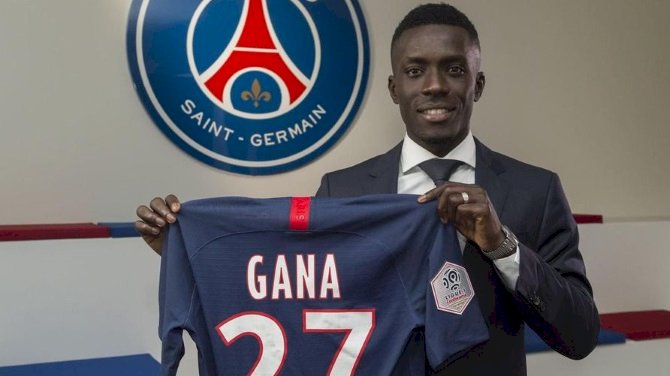 The 29-year-old has signed a four-year contract, bringing his three-year association with the Toffees to a close.

Everton have made a significant profit from the sale of Gueye, who joined from Aston Villa in the summer of 2016 for £8m, and went on to make 108 appearances for the Goodison Park outfit.

PSG have shown immense resilience to finally land Gueye after having an offer rejected for him in the January transfer window.

“Midfielder Gana joined Everton from Aston Villa in 2016 and played 108 matches in three seasons with the club.

“Gana returns to France after seven seasons with Lille earlier in his career from 2008 to 2015.”

Gueye, who was part of the Senegal side that recently lost the 2019 Africa Cup of Nations final to Algeria, joins Ademola Lookman in exiting Goodison Park but the Toffees have augmented their squad with the signings of Fabian Delph, Andre Gomes and goalkeeper Jonas Lossl.

“After focusing on the AFCON with Senegal, I wanted to give a new boost to my club career by joining Paris Saint-Germain, one of the most structured and ambitious sports projects in Europe.

"And of course I can’t wait to take in the amazing atmosphere of the Parc des Princes, which impressed me during my first seasons in France!”

Everton Opt Out Of Zaha Talks

juanfran out with hamstring injury