RB Leipzig forward Christopher Nkunku has been voted the Bundesliga's player of the season. 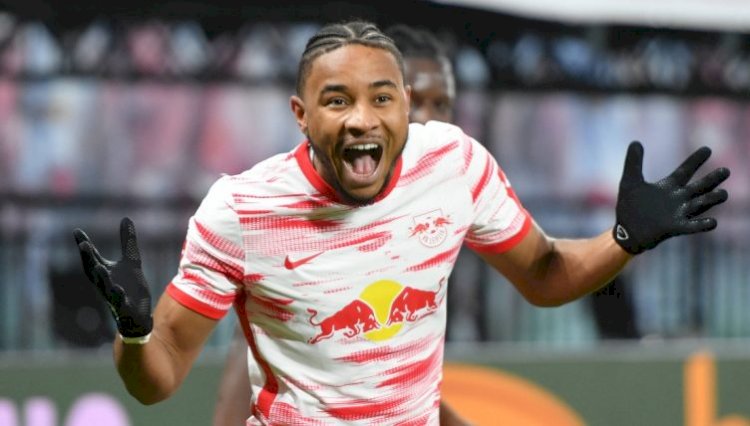 Nkunku enjoyed the most productive season of his career to date, recording 33 goal involvements in total.

The former Paris Saint Germain youth product scored 20 goals and provided 13 assists in the 2021/2022 season, helping Leipzig recover from a stuttering start to the campaign to seal fourth position and qualify for the Champions League.

The 24-year-old also scored seven goals in six Champions League games this season and has 34 goals across all competitions so far.

Nkunku won the Bundesliga player of the month on four separate occasions during the season.

The France international has the chance to finish the season with a trophy when RB Leipzig meet Freiburg in the final of the DFB-Pokal on May 21.

Nkunku's impressive form has seen him being linked with a move to the likes of Chelsea and Manchester United.

Bonucci To Take Over From Chiellini As Juventus Captain