Nainggolan To Reject Belgium Call Ups With Martinez In Charge

Radja Nainggolan maintains he will not accept any call up to play for the Belgium national team while Roberto Martinez remains in charge. 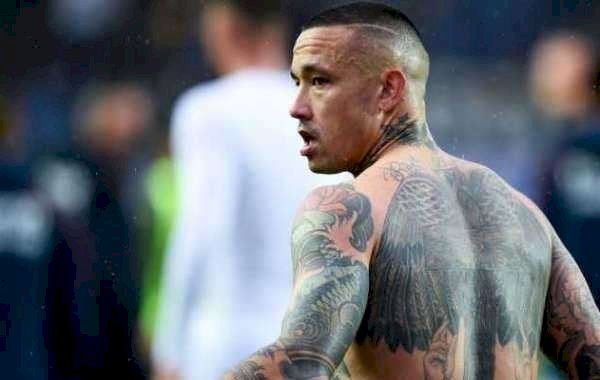 Nainggolan has not played for Belgium since being overlooked for the 2018 FIFA World Cup in Russia.

The 33-year-old was also not invited for Belgium's EURO 2020 campaign, with Martinez reportedly unenthused by Nainggolan's smoking habit.

Nainggolan spent last season on loan at Cagliari from Inter Milan but his contract with the Nerazzurri was terminated in the summer and he has since linked up with Royal Antwerp in his native Belgium.

The former AS Roma midfielder has made 11 appearances across all competitions for Antwerp this season as he aims to get back to his best.

“If I don’t have many call-ups, it’s his fault, not my lifestyle,” Nainggolan told VRT as quoted by Calciomercato.com.

“With Wilmots, I made a good European Championship in 2016, then Martinez came and pushed me away from the national team.

“He also came to Italy to tell me that he could not let me play in the same role I played in Rome. He is convinced that I would create a bad atmosphere in the locker room. He won’t call me again, but I would refuse it.

“The other coaches have always accepted me as I was, allowing me to smoke on the terrace.

“What’s the problem? My lungs are trained. I don’t think there is anything bad about smoking cigarettes. It relaxes me. I do it to avoid stress.”

Nainggolan won 30 caps for Belgium after making his debut in 2009 and scored six goals.

Smith Rowe Opens Up On Dream England Call Up