Mason Mount has asked Chelsea to be more clinical despite a bright start to life under new manager Thomas Tuchel. 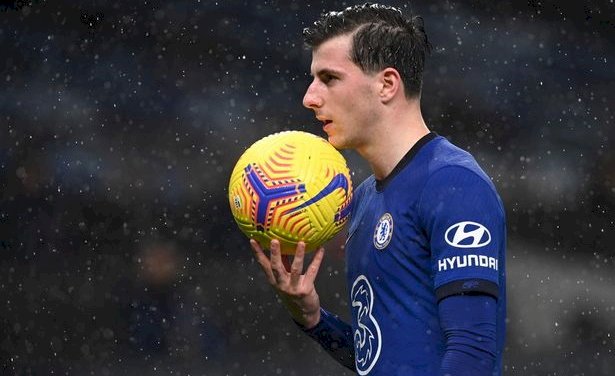 Chelsea continued their unbeaten start under the German manager, who replaced Frank Lampard at the helm last week, with a 1-0 victory over Tottenham Hotspur in North London on Thursday night.

The Blues kept a clean sheet for the third time in a row after Jorginho’s first half penalty proved decisive as the away side climbed to sixth place on the Premier League table.

Chelsea dominated for large parts of the game and passed up the chance to extend their lead, with Mount guilty of fluffing his lines on a number of occasions.

The 22-year-old is impressed with the progress Chelsea are making but wants his colleagues to take the chances that come their way.

"We had a lot of control in the first half, we had chances where we need to be more clinical, myself included,” Mount told BT Sport post-match.

"It is tough to come here and control throughout but we played very well.

"The manager wants us to play in that style and it is working well, it is new and different for some us including me as a false nine and we are all learning.

"It will be difficult for other teams because different formations and tactics means they won't know what we will come with.

"I told him (Thomas Tuchel) I should have scored today and did not have my scoring boots on today. Something to work on in training."

Chelsea are back in action against relegation-threatened Sheffield United at Brammal Lane on Sunday.