Leeds United have been rocked with the news that key midfielder Kalvin Phillips will be sidelined for six weeks with a shoulder injury. 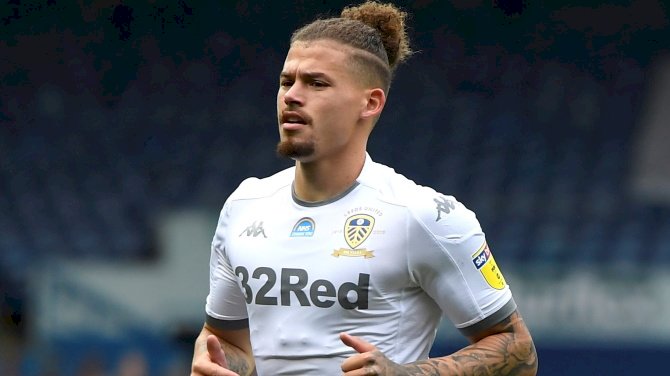 Phillips sustained the injury in Monday’s 1-0 loss to Wolverhampton Wanderers in the Premier League at Elland Road.

The 24-year-old played the full 90 minutes for Marcelo Bielsa’s men, diverting Raul Jimenez’s shot into his own net for the only goal of the game in the 70th minute.

His form for Leeds has seen him gain international recognition, getting called up for England in the last two international breaks and winning four caps.

“While we are pleased to confirm that surgery is not required, the Leeds-born England international could still face up to six weeks on the sidelines.

“Kalvin began his rehab at Thorp Arch (on Tuesday) morning and will be working hard with the medical team to return to action as soon as possible.”

Leeds have taken seven points from their five league games so far as they sit 10th on the table.