German Bundesliga side Hertha Berlin have signed Sami Khedira from Juventus on a free transfer. 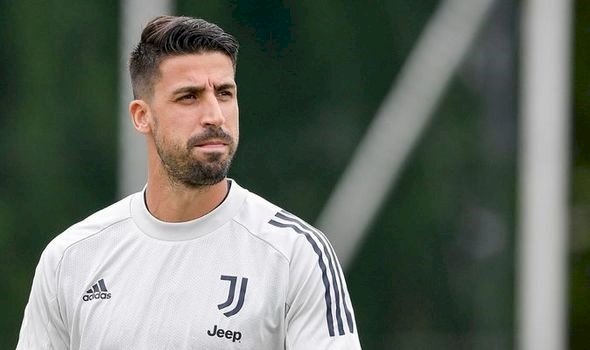 Khedira had six months left on his contract with the Italian champions but was deemed surplus to requirements by Juventus manager Andrea Pirlo, having not made a single appearance this season.

Khedira joined Juventus on a free transfer from Real Madrid in the summer of 2015 and he won five Serie A titles and three Coppa Italia trophies with the Old Lady.

The 33-year-old World Cup winner mulled over the possibility of joining a Premier League side but returns to Germany after more than a decade away.

"Hertha made a lot of effort to sign me and now offer me the chance to come back to the Bundesliga," Khedira said in a statement on the club's website.

"I'm very grateful for that and I can hardly wait for the moment when I can wear the blue-and-white shirt out on the pitch for the first time. I feel good physically and I want to help the team to more sporting success with the experience I've gained over the past years."

"In Sami Khedira we're getting a top-class player who has been at several leading European clubs over the past few years," said sporting director Arne Friedrich.

"He'll be able to help us right away thanks to his experience in the Champions League, Serie A, La Liga and in the German national team."

Earlier on in his career, Khedira won the Bundesliga title in the 2006/2007 season with Stuttgart.

He has won 77 caps for the German national team.