The Federation of International Football Association(FIFA) has approved the expansion of the Qatar 2022 World Cup squads to 26 players for each participating country. 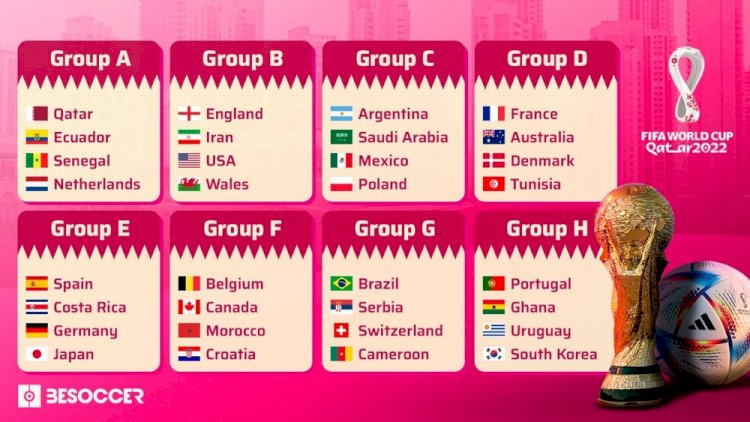 Countries could name 23 players for previous editions of the tournament but the unusual timing of this year's event as well as the Coronavirus pandemic has necessitated the new changes.

The FIFA World Cup is usually held in the summer but this year it will be played from November 21 to December 18.

A statement from FIFA read: "Given the need to retain additional flexibility due to the unique timing of the FIFA World Cup 2022 in the global calendar, as well as the broader context of the disruptive effects caused by the Covid-19 pandemic on squads before and during tournaments, the Bureau has decided the following:

"The maximum number of players on the release list has been increased from 35 to 55.

"The number of players to be included on the final list has been increased to at least 23 and a maximum of 26.

"The final matchday at club level for the 23 to 26 players nominated on the final list will be 13 November 2022.

"No more than 26 people (up to 15 substitutes and 11 team officials – one of these officials must be the team doctor) will be allowed to sit on the team bench."

Javi Martinez To Leave Bayern Munich At End Of Season