Jamie Carragher has warned Graham Potter that the Chelsea manager's job could be a poisoned chalice. 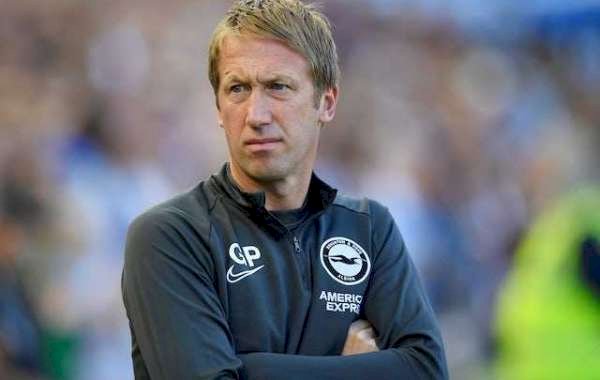 Potter has agreed to take over the reigning club world cup champions on a five-year contract, bringing his three-year spell with Brighton and Hove Albion to a close.

Chelsea ruthlessly sacked Thomas Tuchel on Wednesday after the club's underwhelming start to the season culminated in a 1-0 loss to Dinamo Zagreb in their UEFA Champions League group stage opener on Tuesday.

New owner Todd Boehly has settled on Potter to take the club forward.

Chelsea were noted for chopping and changing managers under previous boss Roman Abramovich but even under new ownership, old habits die hard.

"It's a very ruthless club and I'm not sure [Graham Potter] is the right fit," Carragher said on Sky Sports.

"It's a huge step up in his managerial career and Chelsea are still one of the top clubs. They are still world champions right now, but you fear for Graham Potter that he'll be in the same boat as every other Chelsea manager has for the last 10 years - unless he gets results instantly they'll be getting themselves another new manager in 12 months."

Koeman Urges Barcelona To Have No Fear Ahead Of Sunday’s...