Barcelona have secured the release of Xavi Hernandez from Qatari side Al Sadd to become the club's new manager. 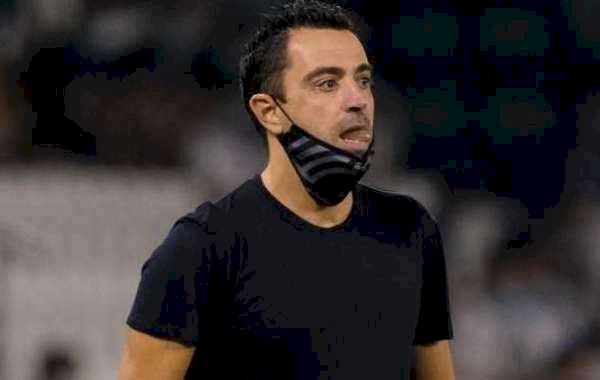 Xavi's appointment as the new Barcelona boss is now imminent after the former Spain midfielder expressed a desire to return to his former club.

Xavi has been Al Sadd manager since retiring from football in 2019, having spent the last four years of his playing career at the club.

The 41-year-old led Al Sadd to win the Qatar Stars League in the 2020/2021 season. Xavi won seven trophies as manager of Al Sadd in total.

Barcelona were in search of a new manager after sacking Ronald Koeman last week, placing Sergi Barjuan in an interim role.

Al Sadd chief executive Turki Al-Ali said: "Xavi informed us a few days ago of his desire to go to Barcelona at this particular time, because of the critical stage his hometown club is going through, and we understand this and decided not to stand in his way.

"The Al Sadd administration has agreed on Xavi's move to Barcelona after the payment of the release clause stipulated in the contract. We've agreed on cooperation with Barcelona in the future.

"Xavi is an important part of Al Sadd's history and we wish him success."

He also won two European Championships and the 2010 FIFA World Cup with Spain.

Barcelona are ninth on the La Liga table with just four wins from their opening eleven matches.