Barcelona have been fined a meagre €300 by the Royal Spanish Football Federation for illegally tapping up Antoine Griezmann while he was under contract with Atletico Madrid. 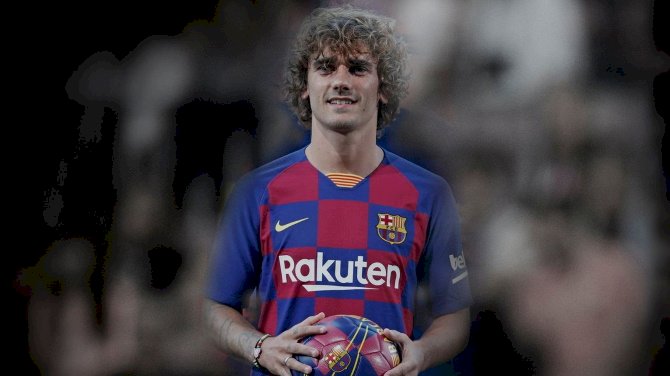 Griezmann joined Barcelona in July after the Camp Nou outfit activated his €120m release clause but Atletico Madrid released a statement shortly after, claiming the amount deposited was not enough.

Barcelona had to wait until the start of July when Griezmann’s release clause dropped from €200m to €120m before making their move but Atletico claimed the Spanish champions reached an agreement with the former Real Sociedad player back in March.

Atletico lodged a complaint with the Spanish authorities, asking Barcelona to fork out a further €80m.

The RFEF's statement read: "Taking into account the economic capacity of the club and the amount of the fine, this committee is aware that the payment of 300 euros, beyond its merely symbolic character, will not damage the sanctioned club and, probably, will not persuade other clubs in the same situation in the future to adjust their conduct to the regulations."

Barcelona have the right to appeal the decision within the next ten days.

Griezmann spent five years at Atletico Madrid after joining from Real Sociedad in the summer of 2014 and he scored 133 goals in 257 appearances, winning the Europa League, Spanish Super Cup and UEFA Super Cup in his time at the club.

The French world cup winner has made six La Liga appearances for Barcelona so far and has registered three goals with two assists.

Duncan Ferguson Steps Down From Everton Coaching Role To...