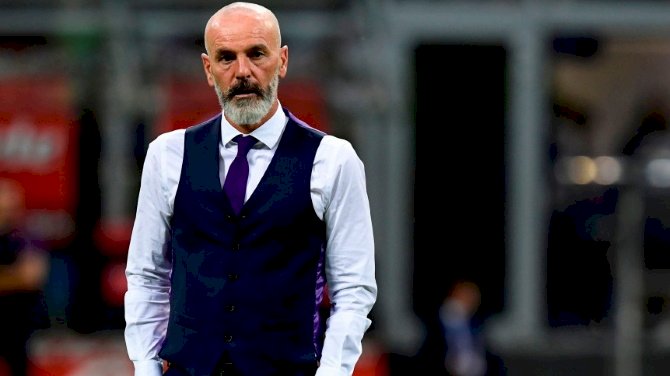 Pioli replaces Marco Giampaolo, who was sacked on Tuesday after recording just three wins from seven Serie A games this season.

Pioli is the ninth manager AC Milan have appointed since last winning the Serie A title in 2011.

Seven-time European champions AC Milan, have lost their way in the upper echelons of Italian and continental football in recent seasons, and the likes of Filippo Inzaghi, Clarence Seedorf, Vincenzo Montella and Gennaro Gattuso have all failed to return the club to their glory days when given the chance to manage the club.

A club statement read: "AC Milan announces the appointment with immediate effect of Mr Stefano Pioli as the new coach of the First Team.

"Born in October 1965 in Parma, Stefano Pioli began his career as a coach in 1999. His first coaching experience in Serie A was at Parma in 2006.

"He then went on to coach several other Serie A Clubs: Chievo Verona, Palermo, Bologna, Lazio and Inter Milan, before moving to Fiorentina in 2017. Stefano Pioli now joins AC Milan on a two-year agreement.

"The club wishes Stefano and his coaching staff all the best in their work."

Already some sections of the AC Milan fans have voiced their disapproval of Pioli’s appointment, with the hashtag #PioliOut one of the leading trends in Italy on Twitter when it became apparent that the former Inter Milan boss was likely to take over.

Milan, who are 13th in Serie A, host newly-promoted Lecce after the international break.

Bayern Munich Snap Mazraoui On A Free Transfer From Ajax