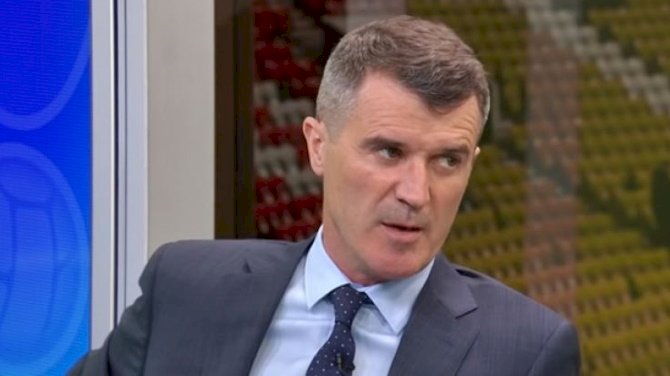 Manchester City have now lost three games this season with Liverpool inching ever closer to a first Premier League title in 30 years.

Liverpool’s victory has taken them nine points above the champions, whom many believe are their closest challengers, and they are also eight points clear of second placed Leicester City.

Since the beginning of last season, Liverpool have lost just one Premier League game, and Keane, who won seven league titles with Manchester United, does not envisage Jurgen Klopp’s men dropping enough points to be caught.

"I'm not a betting man, but I think it's done. I'm intrigued when we talk about the demands on the modern footballer about trying to win titles. People say, 'it's not going to be easy... it's not supposed to be easy," Keane told Sky Sports News.

"When you look at the fixtures they've got coming up, if you're in that Liverpool dressing room, you'd be thinking 'bring it on'. They've got great momentum. Can there be injuries? Of course, that's part of being part of a great club."