Former Manchester United defender Rafael Da Silva has blasted the club’s former manager Louis Van Gaal for the way he was forced out of the club. 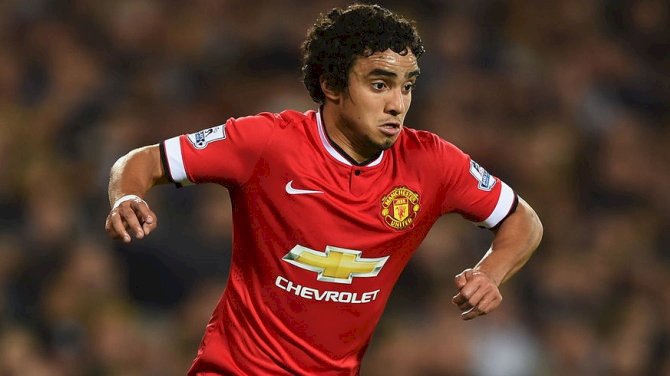 Rafael joined the Red Devils together with twin brother, Fabio, in the summer of 2008 and won three Premier League titles under the legendary Sir Alex Ferguson in his seven-year stay at the club.

The Brazilian’s chances in the United first team diminished once Van Gaal was brought in to replace David Moyes in the Old Trafford hot seat after the 2014 FIFA World Cup.

Rafael made just 10 Premier League appearances in his one season under Van Gaal before joining Olympique Lyon in the summer of 2015.

The 30-year-old, who recently joined Turkish champions Istanbul Basaksehir, says Van Gaal’s decision to ship him out was premeditated even before taking over the team.

"When they said Van Gaal was the manager, a lot of friends called me. I could not believe it, as a lot of people told me he does not like Brazilians (because of their style of play). They told me, 'The first thing he is going to do is take you out,” Rafael told Adam Crafton of The Athletic in an extensive interview.

"Actually, it was the second thing because on the first day, he did not speak to me. On the second day, he said, 'You can leave.' I had not even trained and he said that. I could not believe it... He did not explain why.

"He said, 'You will not play this season, I am not going to use you, if you want to leave, you leave.' I said, 'OK.' I still tried to battle for my place. I stayed one year with him. It was so, so hard. He is one of the worst people I have worked with."

Son Heung-Min To Be Sidelined With Hamstring Problem