Jose Mourinho has opened up on his stint at Manchester United as he believes he was demeaned by the club. 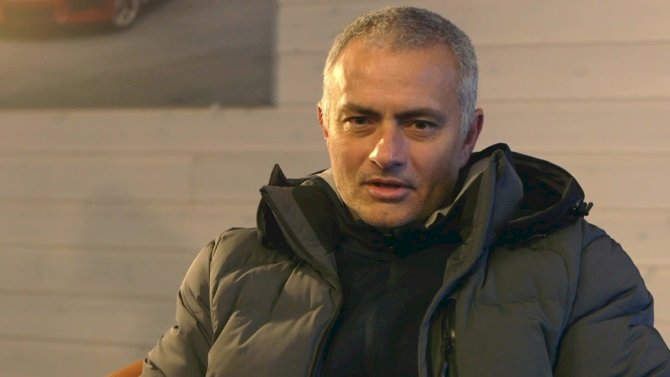 Mourinho in his first spell won the Europa League before guiding the side to Premier League runners-up the following season, but the club parted ways with him in his third season after leading the Red Devils to their worst ever Premier League start in the 2018/19 season.

The Portuguese trainer who was replaced by Ole Gunnar Solskjaer last December has now revealed the difficult moments during his stay at the Old Trafford.

"So I think TV changed the perspectives.

"I can just say that the Manchester United time was not an easy time. I always felt that to win the Europa League was fantastic and it didn't look like it was, the way people approach it.

"To finish second was even more than that [success], so probably I was feeling a little bit like: 'Wow, I'm working well, I'm giving everything and I'm not getting what I think that deserves'.

"The only thing I can promise you is that when I have the next club, the next project, I will be so, so happy that I will walk into that press conference with a big smile. That I can promise.

"When I gave my first press conference I was asked if I was ready for the Premier League. I thought: 'What? I just won the Champions League and you are thinking that I am nobody?'

"So, I went a little bit aggressive by saying I am not one from the bottle, I am 'a' special one. But then, bang, it stayed. No problem."

Mbappe: I Have No Idea Of Leaving PSG

Zidane Confident Madrid Will Be Better In The New LaLiga...