Sami Khedira is targeting a ‘dream’ move to the Premier League as his five-year spell at Italian champions Juventus draws to a close. 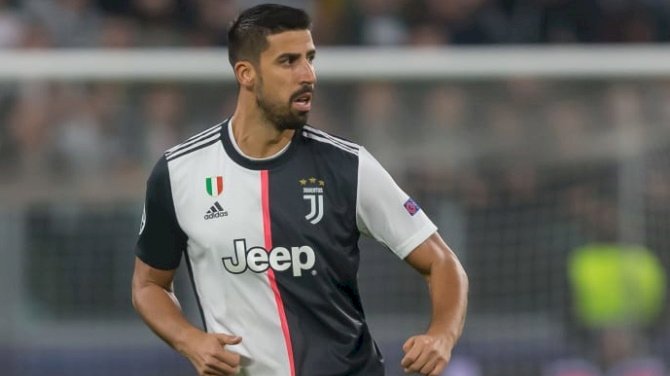 Khedira is out of contract at the end of the season and he has fallen out of favour under new Juventus manager Andrea Pirlo.

The 33-year-old Germany international has not featured for Juventus this season and it looks increasingly likely that he will look for a new club as early as January.

Having won league titles in his native Germany with Stuttgart, Spain and Juventus, Khedira says his next stop could likely be in the Premier League, a championship he has so much admiration for.

"When I was a child, it was always a big dream of mine to be a Premier League player," Khedira told Sky Germany.

"I am really happy and satisfied with my career until now but one thing is still missing because I always had this dream and it has never come true… to be a part of the Premier League.

"I enjoyed always to play with my teams to play in the Champions League against the English clubs. The atmosphere, the style and idea of football has always impressed me.

"If it is possible, it will for sure be a really big dream [come true] and honour to be a part of the Premier League."

Khedira joined Juventus on a free transfer from Real Madrid in the summer of 2015 and he has won five Serie A titles with the Old Lady.

Klopp To Hold Talks With Salah Over Olympic Games Participation