Nomadic former Ghana international Kevin-Prince Boateng has joined Serie B side Monza on a one-year contract. 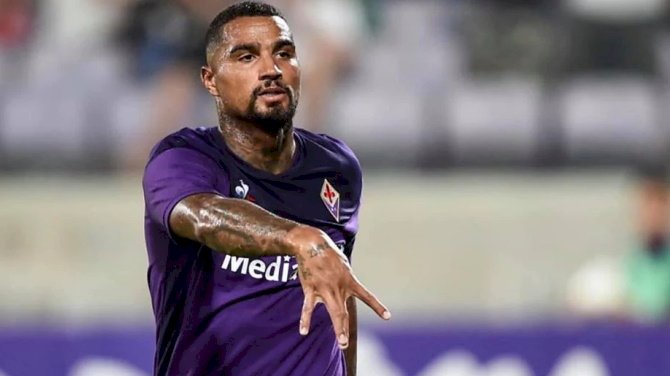 The 33-year-old’s deal will be extended for one more year if Monza secures promotion to the Serie A.

Monza are owned by former AC Milan president Silvio Berlusconi, who was in charge of the Rossoneri when Boateng moved to the San Siro in the summer of 2010 and won the Serie A title a year later.

"AC Monza announces that they have definitively acquired Kevin-Prince Boateng from Fiorentina, who has signed a contract until 30/6/2021, with the option of renewal for the second year, subject to certain conditions,” the club announced.

Boateng made a surprise switch to Barcelona on loan in January last year and earned a La Liga winners’ medal at the end of the season before joining Fiorentina at the start of the 2019/2020 season.

After playing 14 Serie A games and scoring one goal for La Viola, Boateng moved to Turkish Super Lig side Besiktas on loan for the second half of the season and struck three times in 11 games.

Monza currently lie 13th on the Serie B table after one game and face Empoli this weekend.

Suarez Promises Not To Celebrate Against Liverpool