Players of Serie A side AS Roma, together with the club’s coaching staff, have agreed to waive their salaries for the remainder of the season. 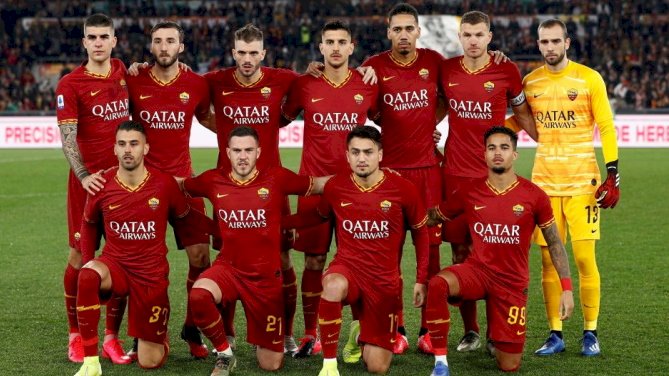 They have also agreed to make contributions to ensure that the club’s non-playing staff who have been placed on the government’s job retention scheme receive the full complement of their salaries.

Roma have not played a league game since March 1, with Serie A suspended indefinitely because of the Coronavirus pandemic, which has killed more than 23,000 people in Italy.

"The club's players, first-team coach Paulo Fonseca, and his staff, have volunteered to forgo four months' salary this season to help the club navigate the economic crisis that has engulfed the world of football since the coronavirus outbreak," Roma said in a statement.

"The players, coach and his coaching staff have also agreed to collectively pay the difference to ensure that all Roma employees who were placed on the government's social safety net scheme will still receive their regular net salary."

Roma chief executive Guido Fienga said: "We always talk about unity at Roma and in volunteering to cut their salaries for the rest of the season, the players, the coach, and his staff, have all proved that we really are in this together.

"[Club captain] Edin Dzeko, all the players and Paulo have demonstrated they understand what this club stands for and we also thank them all for their superb gesture towards the employees at this club."

Roma were fifth on the Serie A table before the season was suspended.