Tottenham Hotspur forward Son Heung-Min has been voted as October’s Premier League player of the month. 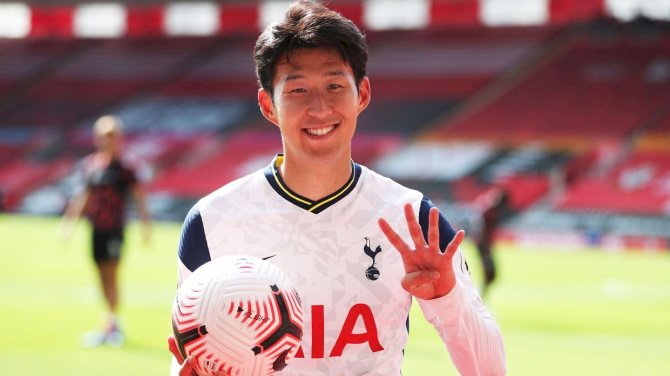 This is the third time the South Korean international has won the accolade after previous triumphs in September 2016 and April 2017. He is the first Spurs player since Lucas Moura in 2016 to claim the honour.

Son scored four goals and assisted two more during the month of October to help Jose Mourinho’s men move up the league table.

"Thanks for voting for me," he said after winning the award for a third time in his career.

"It's a big honour. I want to say thanks to my team-mates as I couldn't have won this without them."

The 28-year-old is currently the league’s joint top scorer with eight goals alongside Dominic Calvert-Lewin, Jamie Vardy and Mohamed Salah.

Elsewhere, Wolverhampton Wanderers manager Nuno Esperito Santo came out on top as the manager of the month for October.

The Portuguese led Wolves to three wins from four games during the month and he beat Southampton’s Ralph Hasenhuttl, Dean Smith, Jose Mourinho and David Moyes to the award.

Gattuso Urges Napoli To Be Fearless Against Messi