Son Heung-Min has been advised by his father to join a top club in order to be considered a world class player. 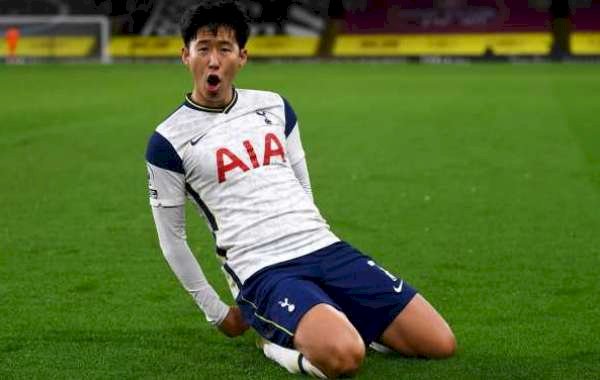 The 29-year-old's efforts were however not enough to earn him a nomination for the prestigious Professional Footballers Association (PFA) player of the year award.

Son was also not included in the PFA team of the year.

The Tottenham Hotspurs' star's father, Son Woong-jung, has told CGTN: "He must work harder and make more progress. If he is satisfied with what he has achieved now, crisis is on the way.

"He must always try to do better to stay in the best form, don't you think? Instead of being happy to stay where he is, I always want him to be 10 percent better.”

"He [Son] must be able to play a solid role in one of the world's top clubs. That's when he will become a world class player."

He went on to say of Son’s form: "He scored a lot of goals this year, but it doesn't mean he will do the same next year.

"Only those who stay ready can survive the difficulties. He must face everything with a cautious mind and can't afford to be too proud."

Son signed a new contract with Spurs last summer and is tied to the North London club until the summer of 2025.

Pirlo Returns To Management With One-Year Deal At Fatih Karagumruk