Scottish Premiership side Hibernian have appointed former Scotland international Shaun Maloney as the club’s new manager on a deal until the summer of 2025. 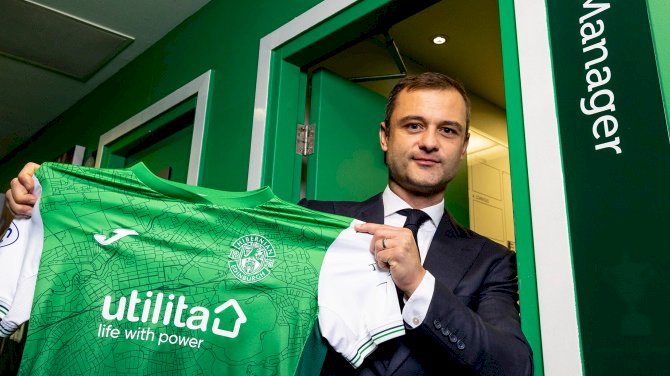 Maloney had been serving as an assistant manager to Belgium boss Roberto Martinez since 2018 but this will be his first senior role in management.

The 38-year-old comes in as a replacement for Jack Ross and will be assisted by former Wigan captain Gary Caldwell.

Hibernian are seventh on the Scottish Premiership table, with only two wins in their last 11 matches.

On the appointment, Hibs CEO Ben Kensell said: "We are very happy to welcome Shaun as our new manager, in what is undoubtedly a very important appointment for Hibernian."

"Our recruitment for a new manager has been thorough, strategic, and centered around the clear vision we have for this football club.

“We wanted to acquire a manager who has an attacking mentality, who’s progressive, and someone who is hungry for the opportunity to build something here at this big club.

“Shaun has been the standout candidate throughout this process as his idea of football is completely aligned with ours and the history of this football club. He believes in attacking, possession-based football, and has implemented it at the highest level with Roberto Martinez at Belgium.

“He is also a coach that wants to develop the players we have at this football club, as we have assembled a good squad. He’s aligned with our focus on bringing through young talent through our development team and wants to work with young players.”

Southgate Urged To Remain With England Until After EURO...