Senegal have been dealt an early blow ahead of the 2022 FIFA World Cup in Qatar with the news that right back Bouna Sarr will miss the tournament through injury. 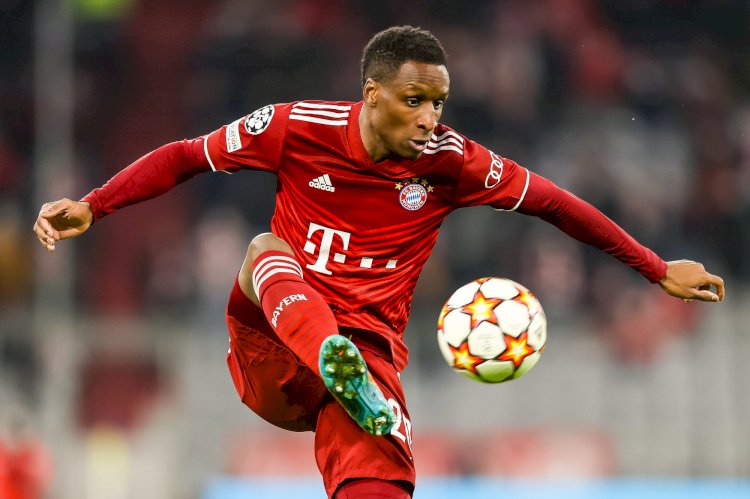 Senegal have been dealt an early blow ahead of the 2022 FIFA World Cup in Qatar with the news that right back Bouna Sarr will miss the tournament through injury.

Sarr has been sidelined with a knee injury that is set to keep him out of action for the rest of the year.

The Bayern Munich defender made his debut for Senegal in October last year and has won 13 caps to date for the Teranga Lions, featuring in every game in their run up to Africa Cup of Nations glory in Cameroon earlier this year.

Sarr is yet to feature for Bayern Munich this season but has featured 27 times across all competitions for the Bavarians since joining from Olympique Marseille in the summer of 2020, winning two Bundesliga titles.

The 30-year-old was born in France to a Senegalese father and a Guinean mother.

The news will come as a huge blow for Sarr, who rejected a call up to join the Senegal squad ahead of the 2018 World Cup in Russia, with the hope of one day playing for France.

"I don't know how to express my disappointment to be away from the pitch for the coming months and especially to miss a World Cup," Sarr posted on Instagram.

"It was not an easy decision to make, but after many months of thinking, I understood it would be the wisest, and above all the most reasonable, decision for the rest of my career."

Senegal have been placed in the same group with hosts Qatar, Ecuador and Netherlands for the World Cup.

Ex-Juventus President Asks For Ronaldo To Be Sold