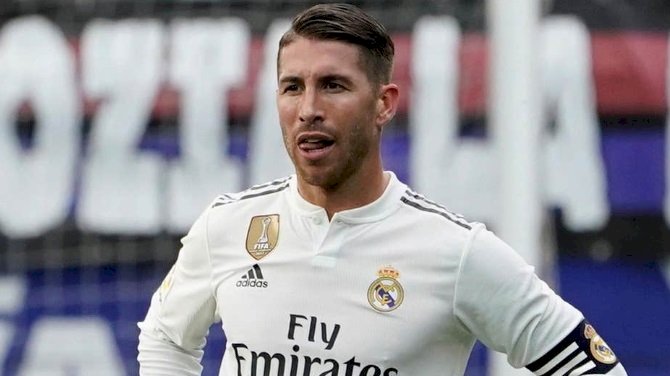 Atletico Madrid were ahead 5-0 before half time with Spain international Diego Costa grabbing four goals in total before getting sent off after getting into a tussle with Dani Carvajal.

Friday’s loss completes a disappointing pre-season for Real Madrid so far after losing 3-1 to German champions Bayern Munich and drawing 2-2 with Arsenal in regulation time before eventually triumphing on penalties.

"This has only just begun, they're preparation games to get us up to the top level. There are many ways in which to lose, but we can't be doing it like we did today.

"We played the game like a friendly, it's a big margin and we head away frustrated. It's a very poor result and we have to try and reach the levels we aspire to."

"This team's ambition remains intact. We've won an awful lot but that's in the past now," he continued.

"We have to forget about what happened last season, this is a pre-season campaign and it's far too soon to draw conclusions and be assessing things. We have to keep training as we are every day and we'll gradually reach our best to take on the challenges of the new season."

Following a disappointing 2018/2019 season, Zinedine Zidane has boosted his squad with the acquisitions of the likes of Eden Hazard, Luka Jovic and Ferland Mendy, and Ramos retains belief that Los Blancos will bounce back from their recent disappointments.

"I have absolute confidence and after so many years here, if I thought this team weren't capable of winning things, I'd be the first to go. I have immense confidence in this team and in madridismo."

Sterling: Winning The Premier League Is Most Important To Man City