Milan Are Always In My heart, Says Shevchenko

Former Ukraine and AC Milan forward Andriy Shevchenko has revealed that his time at San Siro will always be in his heart for the rest of his life. 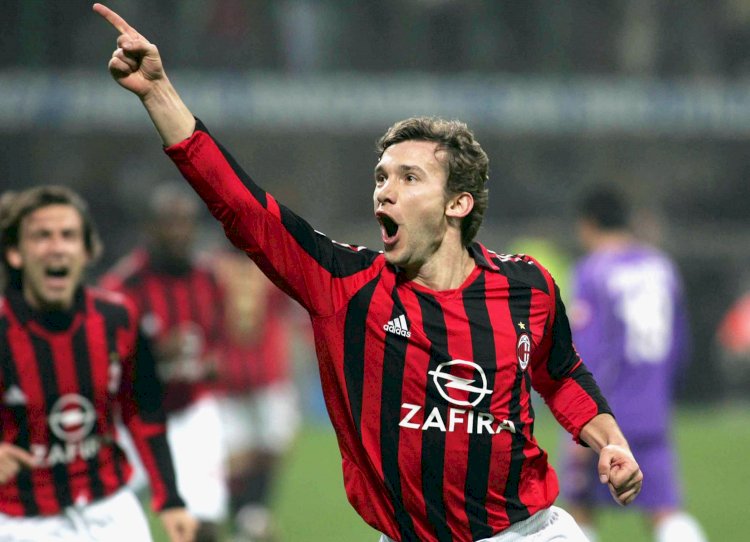 Shevchenko enjoyed two spells with AC Milan from 1999-2006 when he was signed from his boyhood club Dynamo Kiev and again on loan from Chelsea in 2008-09.

During his time in Italy, the Ukrainian won five trophies with the Rossoneri, which includes the 2003 Champions League trophy against Milan’s rivals Juventus.

Shevchenko retired from professional football in 2012 and has been the head coach of the Ukraine national team since 2016.

The 43-year-old was heavily linked to become the next manager of AC Milan prior to the appointment of Stefano Pioli.

Shevchenko has admitted Milan has a special place in his heart and insists he still keeps in touch with his former team-mates.

“Milan are always in my heart, like my friends.”

Serie A has been suspended amid the outbreak of coronavirus which has affected Italy and the entire Europe, but Shevchenko has encouraged the city of Milan to remain strong in the face of Covid-19.

“Milan has a big heart and also great hospitals,” he added. “I know from experience. The doctors and nurses are great, competent and work hard.”

“They will make it even if they are in difficulty. Italy will make it. Italy is my second home. I don’t divide it between Inter, Milan and Juventus fans, just like I don’t divide Milan by those who support the Rossoneri and the ones who follow the Nerazzurri.”

“They have always treated me well. I have no doubt that it will pass. Italy has only paid the price of being the first European country to face this emergency.”

BREAKING: Lewandowski Ruled Out For Four Weeks With Knee...