Barcelona presidential candidate Joan Laporta has promised to do everything in his power to make Lionel Messi stay if elected president of the club. 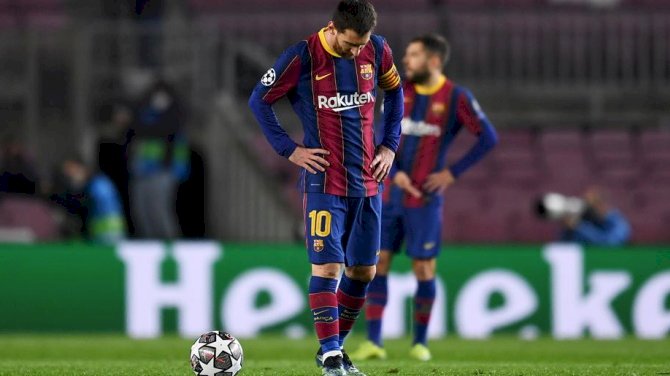 Messi’s contract with the Catalan giants expires at the end of the season and he is yet to decide whether he will remain at the Camp Nou or try his luck elsewhere in the summer.

The likes of Manchester City and Paris Saint Germain look like possible destinations for Messi if he decides to leave Barcelona, especially after the six-time Ballon d’or winner unsuccessfully tried to negotiate a move away last summer.

Laporta, who led the club between 2003 and 2010, is once again contesting with Victor Font and Toni Freixa for the right to succeed Josep Maria Bartomeu on March 7, and has vowed to keep the club’s all-time top scorer if elected.

"I will do everything possible for Messi to stay," he told Sky in Italy.

"Messi should be valued with the affection he deserved and with a suitable financial package, but it's not about money. He needs a winning sporting proposal, Leo wants to win again with Barcelona.

"I know him well, I have a good personal relationship with him. He is not someone that is here for the money. He will need a competitive sporting offer because he's a winner."

Cassano Slams Ronaldo For Being ‘Selfish’