Ibrahimovic Hints At Serie A Return

Zlatan Ibrahimovic has hinted that he could be making a return to the Italian Serie A very soon. 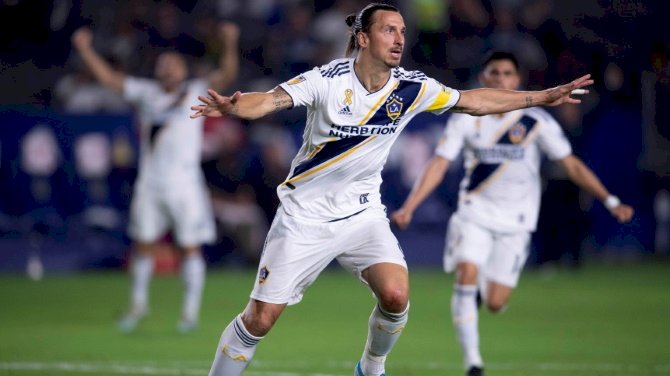 The 38-year-old former Sweden international’s contract at LA Galaxy has expired and is on the lookout for a new club.

Despite Ibrahimovic being at the twilight of his career, his performances for Galaxy for the past two seasons has continually seen him linked with a return to Europe.

The likes of AC Milan, Bologna, Manchester United and Tottenham Hotspurs have all been linked with Ibrahimovic’s signature.

‘I will join a club that must get back to winning, that has to renew its history and is in search of a battle against everyone and everything,’ Ibrahimovic told GQ Italia.

‘That is the only way I’ll be able to find the necessary motivation to surprise you again.

‘It’s not just about choosing a team, as there are other factors that need to line up, including in the interests of my family.

Ibrahimovic’s previous stint in Italy saw him turn out for Juventus, Inter Milan and AC Milan.

He won the Serie A title with all three clubs, although the two he won while at Juventus were later revoked due to the 2006 Calciopoli scandal.

Dzeko Stripped Of AS Roma Captaincy Following Row With...