Bayern Munich have announced the signing of Matthijs De Ligt from Juventus. 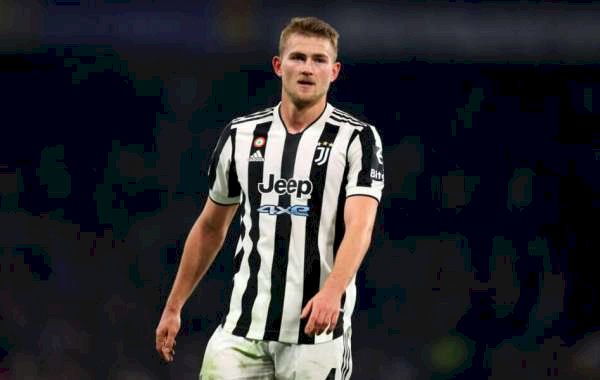 De Ligt leaves the Serie A side three years into the five-year contract he signed when joining from Ajax Amsterdam in the summer of 2019.

The 22-year-old costs Bayern Munich £68m and has signed a five-year contract with the Bundesliga champions.

De Ligt won one Serie A title and one Coppa Italia during his three years in Turin, making 117 appearances in total.

"I felt the genuine appreciation from the sporting management, the coach and the board right from the start, which convinced me. On top of that, FC Bayern is a brilliantly run club with big aims. I'm very glad that I'm now becoming part of the FC Bayern story."

Bayern president, Herbert Hainer, added: "Matthijs de Ligt was a top target for us. With signings like this, the big aims that we have are achievable.

"The future face of our team is increasingly taking shape, and this transfer is an important building block in the overall concept that we're gradually putting into place. De Ligt should become a mainstay at FC Bayern."