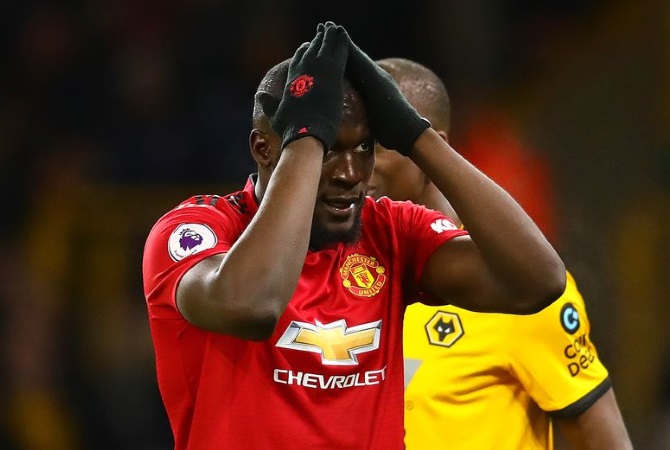 Romelu Lukaku’s future has been blown wide open with the disclosure by his agent that the future of the Manchester United forward is uncertain.

Federico Pastorello has told Sky Sports Lukaku is currently focused on helping Manchester United secure a Champions League spot, but cannot tell whether or not the marksman would see through his Old Trafford contract or extend it if he does.

Lukaku, who was the first-choice striker during Jose Mourinho, has become a part player under Ole Gunnar Solskjaer, who took over control of the technical team on a temporary basis in December 2018.

“At the moment he is very focused on finishing the season,” Pastorello told Sky Sports.

“The competition for third and fourth place in England is very tight so let’s see what will happen in the future at the end the season.

“It’s his second season here and he will still have three years on his contract until the end. Let’s see. He’s someone who loves to know a different culture, a different football.

“So let’s see, the future is really very open but, at the moment, we don’t discuss about that because really the season is in a big moment.”

“He likes Italy. When he was a child he followed a lot the Italian league. Everybody agrees today the Premier League is the best but years ago Italy was the best and they were the dreams for the younger footballer players.

“Teams like Real Madrid and Barcelona, of course, attract any champion so he sees also in La Liga one day. Bundesliga for sure is a very good championship.”

The former Chelsea striker has so far bagged 42 goals in 90 appearances since joining the Reds from Everton for a fee of £75million in 2017.